OK, I admit that the title is a lame pun to the Happy Tree Friends cartoon series.

In this installment of the Road to SharePoint 2010 I want to introduce some new faces in the SharePoint 2010 API, as published by Microsoft in a CHM file. Even if it’s bare in documentation, we can see that many things have changed under the roof.

The SPList object now has a HasExternalDataSource boolean property that indicates that the list is a mirror of an external data source such as a database table. In this case, the SPList’s new property called DataSource points to an instance of a SPListDataSource class. This class implements the GetProperty and SetProperty methods that will be called when a field in a list item is get or set. SPListDataSource bridges the gap between SPList and external data in a much more natural way than the Business Data Catalog in MOSS 2007.

Of course, the external data capability is now built in the WSS 4.0 foundation, unlike BDC which was a MOSS-only feature. 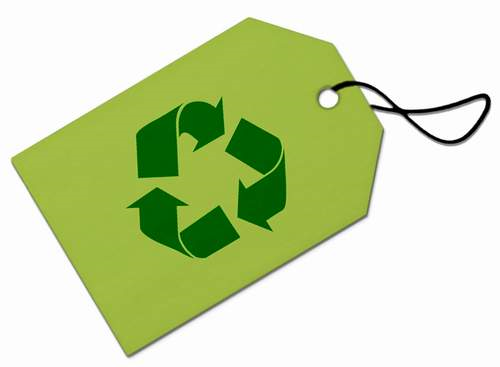