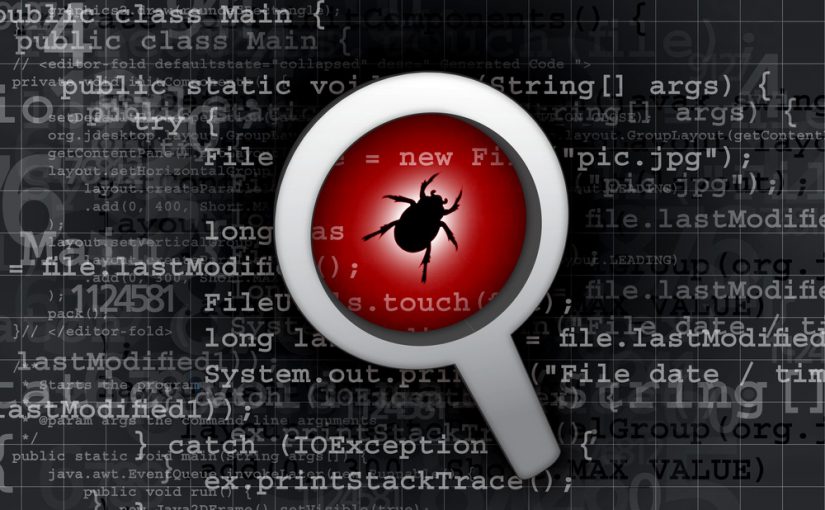 Few weeks ago I had a nasty bug on customer premises where a combination of SharePoint 2013 and ASP.NET UpdatePanel control resulted in some very weird behaviour.

Our project consisted of several full-trust code ASPX pages, dutifully placed in _layouts folder. Two of these pages had ASP.NET AJAX UpdatePanel controls to give “a kind of” smooth user interaction experience. The reason to use it was the simplicity of wrapping the existing SharePoint server controls such as grids and buttons in the update panel to prevent page reloads on postbacks. (Yes, I know it’s legacy technology but still, sometimes it’s the best and simplest solution for a given problem).

However, these pages gave random errors as if their event was somehow lost between the UpdatePanel client-side code and the server-side postback. Randomly, we had errors in our pages, with no discernible pattern. The only clue was in the ULS logs, where there were no user claims associated with the request, as if it were a non-authenticated call. What’s worse, as it had no clear cause, our reproduction procedure was to mindlessly click the buttons in the hope of a random error. Needless to say, it was way too inefficient.

Googling around, I found a way to reproduce the errors using Fiddler HTTP debugging tool. The sequence of steps is to make the first page load with Fiddler running in the background. Then, I deleted all the captured traces in Fiddler and clicked the button inside UpdatePanel. Immediately, the UpdatePanel threw the dreaded error.

According to the Microsoft KB3062825 article, the cause is the mismatch between the HTTP protocol implementation in UpdatePanel and SharePoint 2013, where instead of returning a 401 code in the handshake, SharePoint returns 200 with the login redirect and the UpdatePanel loses its changes. It only applied to a certain combination of SharePoint 2013 and .NET Framework, and even in these combination it wasn’t certain that the error would happen.

Unfortunately, we were in that situation, with the right combination of SharePoint and .NET versions.

The solution is simple: applying a specific .NET Framework hotfix (for Windows Server 2012 R2, for Windows Server 2012) that’s meant to patch the HTTP protocol handling causing the error. The patch is available via Microsoft support, but it’s not publicly available. I think that it’s because the error isn’t deterministic enough to be included in a regular cumulative update or service pack.

You also have to install SharePoint 2013 SP1, together with a Cumulative Update from December 2014 (or later). 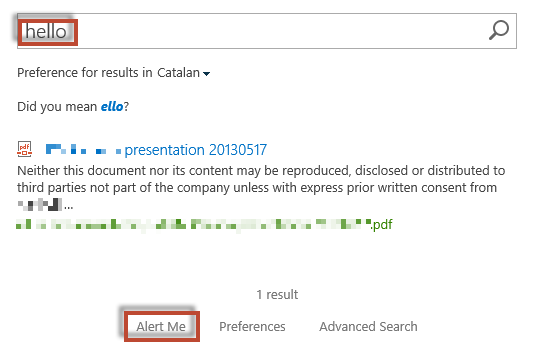