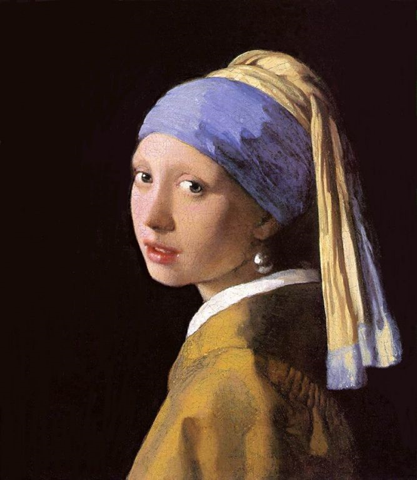 Some of the main Microsoft Office SharePoint Server 2007 competitors (according to Gartner Magic Quadrant for ECM) can be found in this picture. They are indeed "weapons of MOSS destruction" 😉