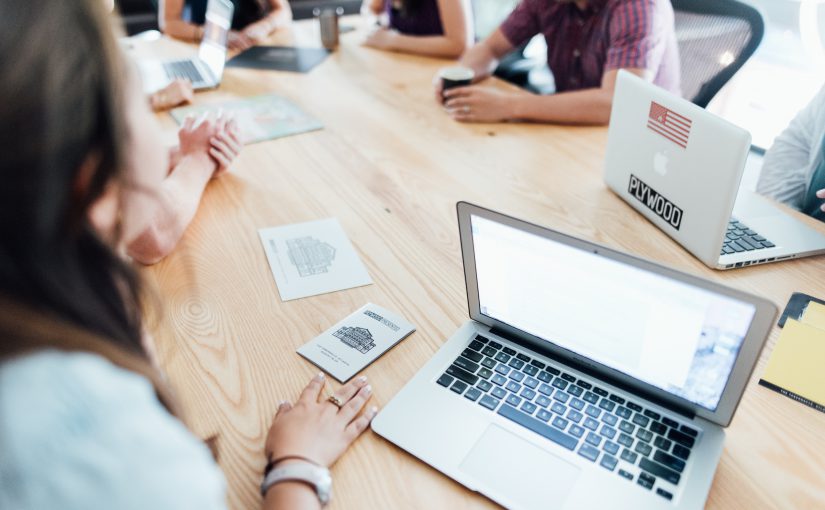 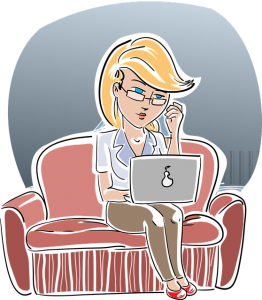 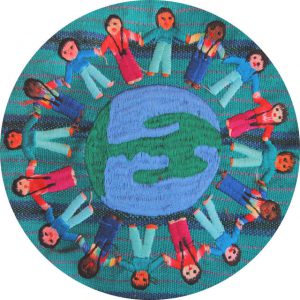 15 thoughts on “The dark, hidden side of our technical communities”