As I mentioned in my previous post, last weekend was well spent with the SharePoint Saturday crowd in Stockholm, Sweden. In this post I want to highlight what I have learned from it. It was very difficult to choose which session to attend , as I had my own session to worry about. 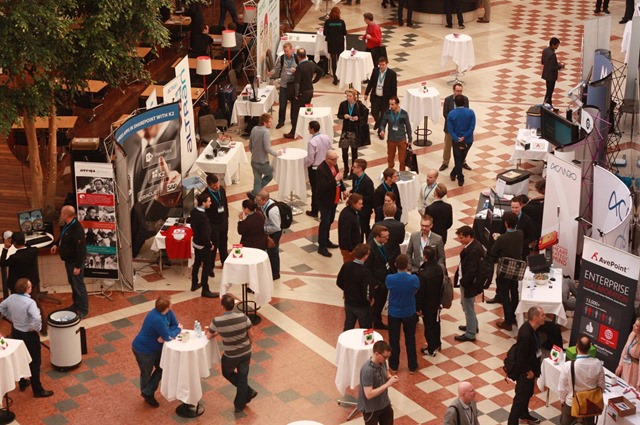 There were two very good sessions about JavaScript in SharePoint.

The first one was called “SharePoint JavaScript, Doing It Right” and it was presented by Hugh Wood, very knowledgeable guy from Rencore (by the way, they are the makers of SPCAF, pay them a visit). He summarized his detailed posts on SharePoint JS inner workings. If you haven’t read them before, you don’t know what are you missing.

The other session was called “Mixing power of CSR with flexibility of KnockoutJs: three examples” and it was presented by Andrei Markeev. I couldn’t attend it but I spoke with Andrei and I am really looking forward to see the slides and the sample code. Andrei’s GitHub repository has some very good things to have in SharePoint arsenal: a CSR live tool (Cisar) and CAML JS console.

The second thing I learned in Stockholm was just how awesome is the new workflow development experience with Visual Studio. SharePoint 2013 and Office 365 workflows use the new, external engine and all the calls are client-side code, either JS in SharePoint or REST API on your servers.

The session was called “Advanced SharePoint Workflow Scenarios” and was flawlessly presented by Paolo Pialorsi from PiaSys. If you haven’t heard about Paolo, which is very doubtful, he is the guy who wrote The Book on SharePoint Development and he’s one of the brightest SharePoint people I know. Check his slides and source code, there is a trove of information there. Grazie, Paolo!

Were you at SharePoint Saturday Stockholm 2015? What did YOU learn?

Last weekend I have attended another SharePoint Saturday, this time in Stockholm. The weather was nicer than the last year, and the attendance was over the top: 300 attendees to learn about and discuss SharePoint topics from the expert speakers. 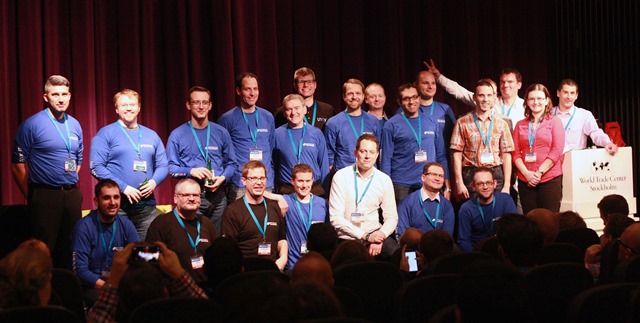 My talk was about how to build SharePoint code that’s both maintainable and testing-friendly. I have approached the talk from the coarse to finer detail, from the distribution of the solution components into SharePoint to the dependency injection mechanisms and principles of SOLID and GRASP object-oriented design. 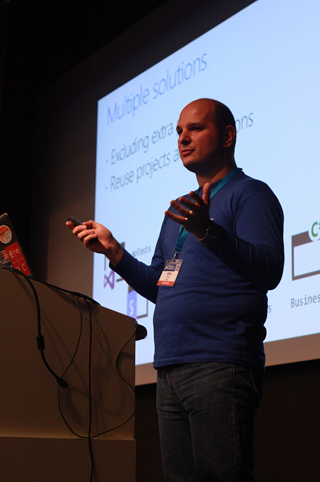 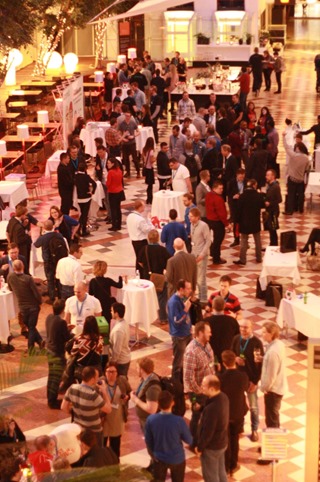 The demo I shared with the attendees was a very simple SharePoint provider-hosted app in ASP.NET MVC that displays the user full name and the login username. I started with a very coupled code that all sat in the Index action in the controller and I ended with a testable design that had the SharePoint ClientContext dynamically injected to the service at runtime, dutifully abstracted behind an interface. I used Unity IoC container and Moq for mocking the dependencies in the tests.

You can find the slides at my SlideShare page, as usual, and the source code for the demo (in a form of a Mercurial repository) on my OneDrive. I have received some very good comments about the topic and the techniques mentioned in the session.

If you have attended my session at SPS Stockholm, I have questions for you.

Let me know how can I improve the talk for future events. 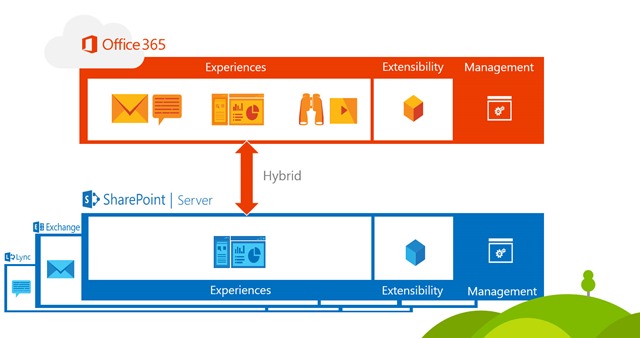